November 2018
Can You Tell Me About Yourself for the Sake of Art? as part of Please, Express Yourself curated by Filippo Lorenzin, at GreebCube Gallery (online) and a museum in London 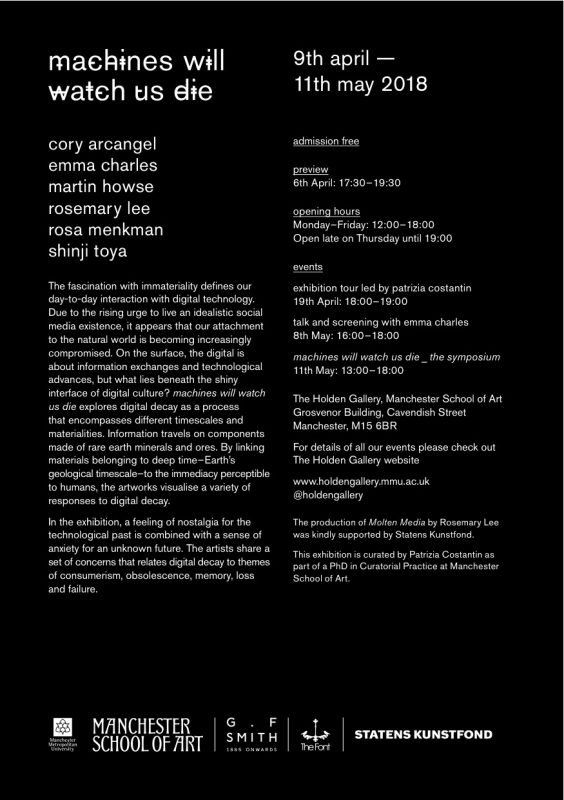 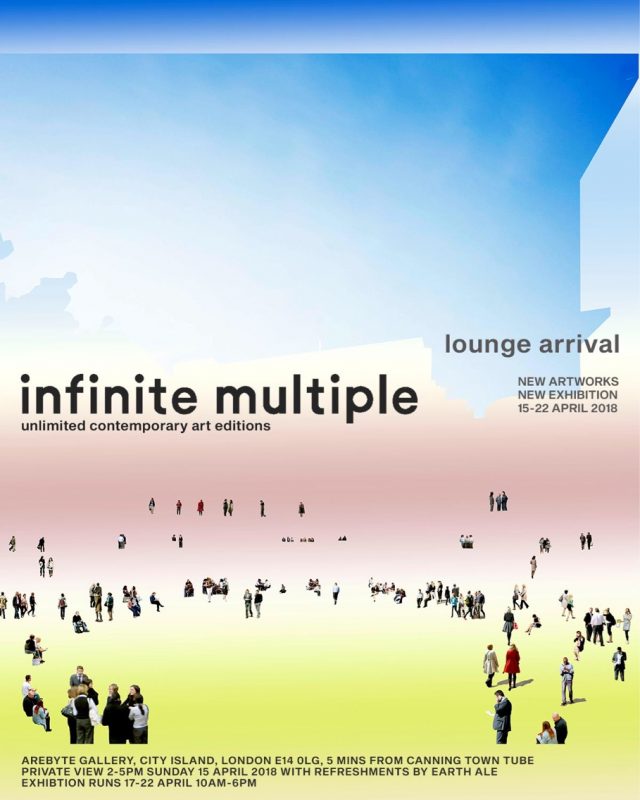 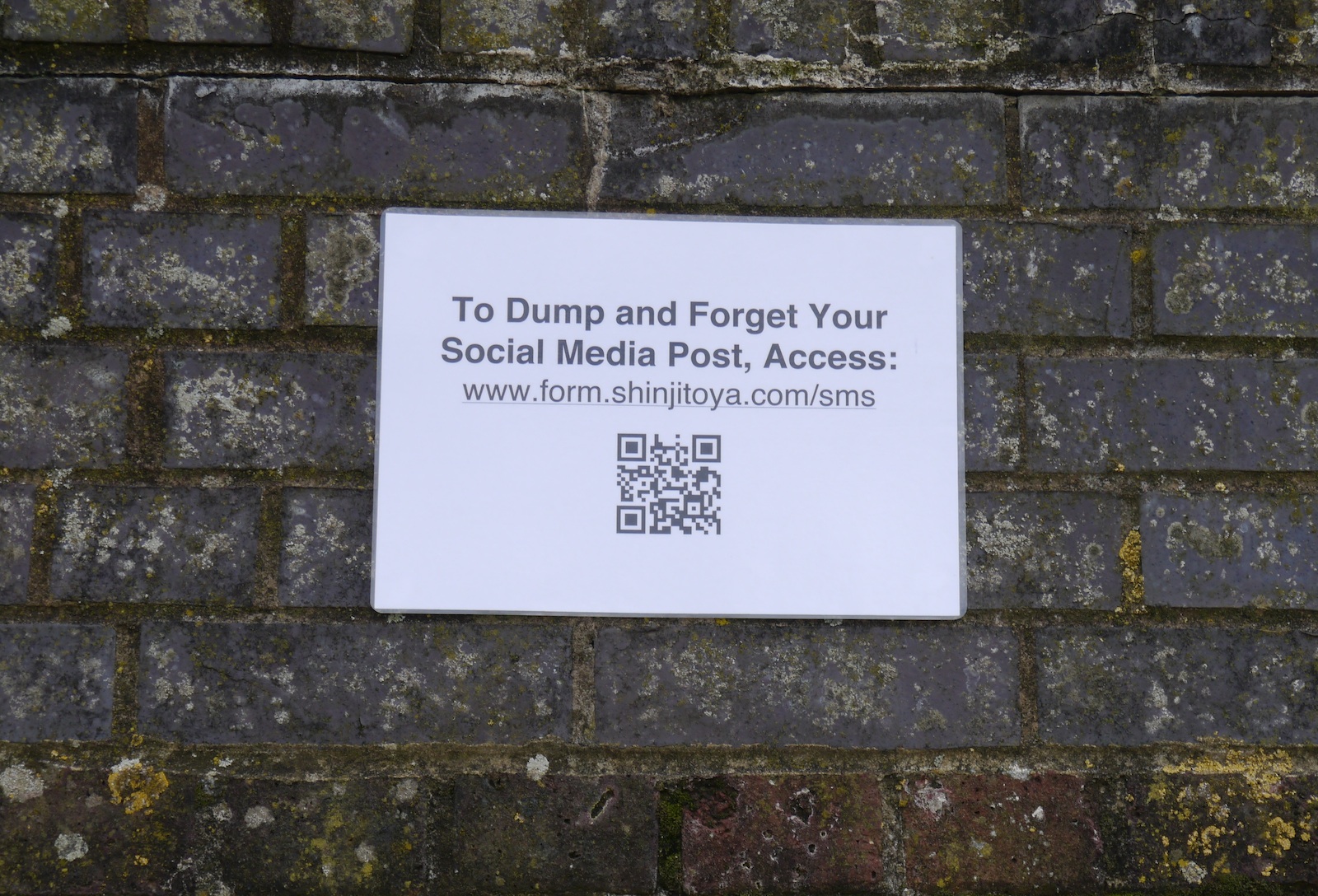 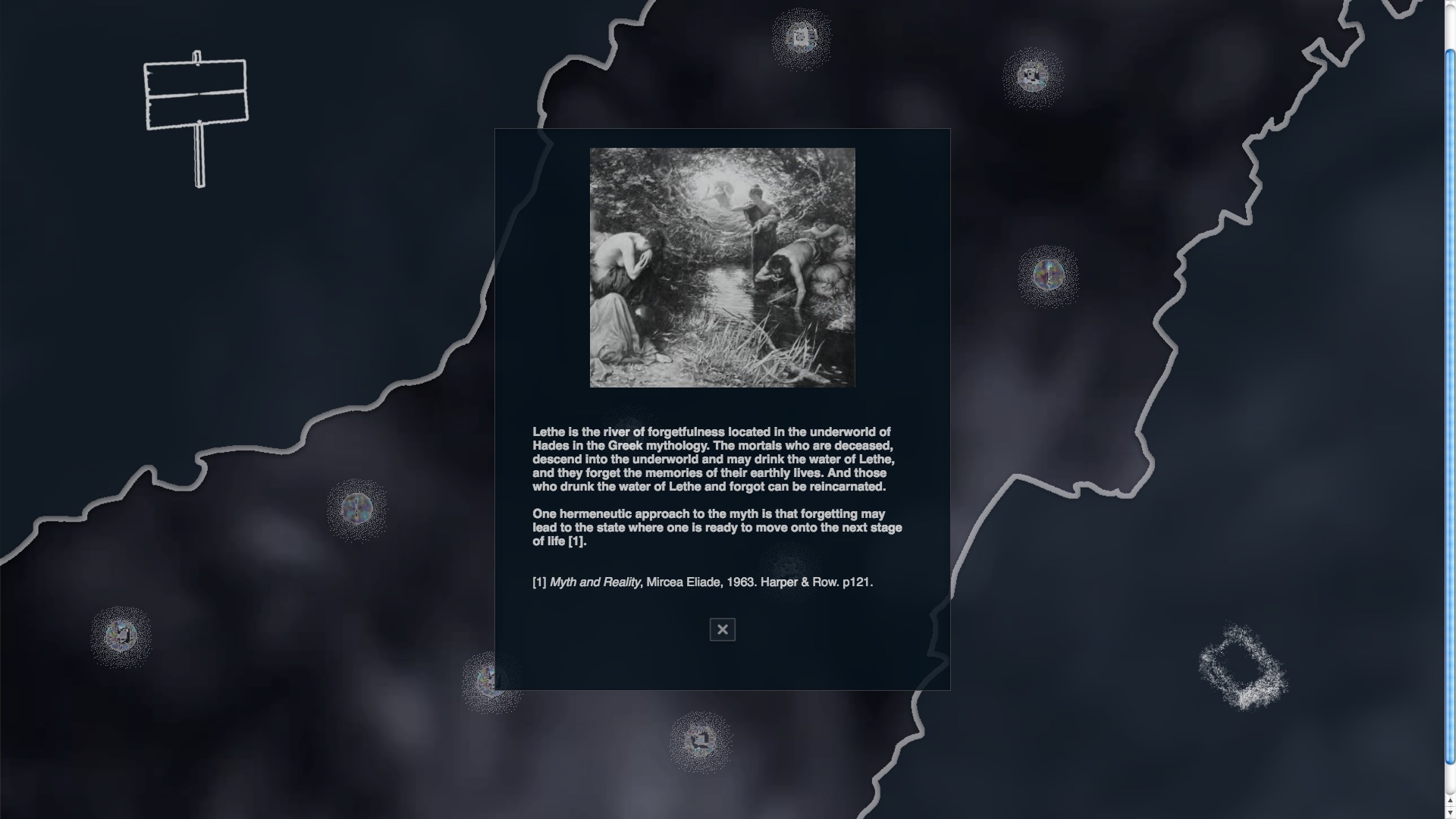 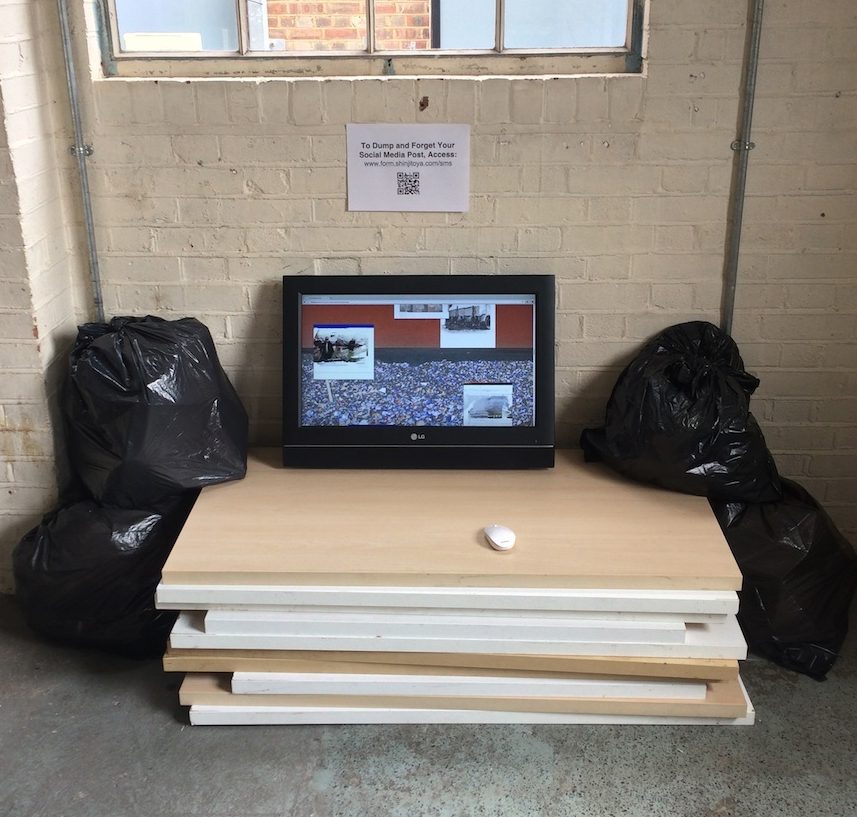 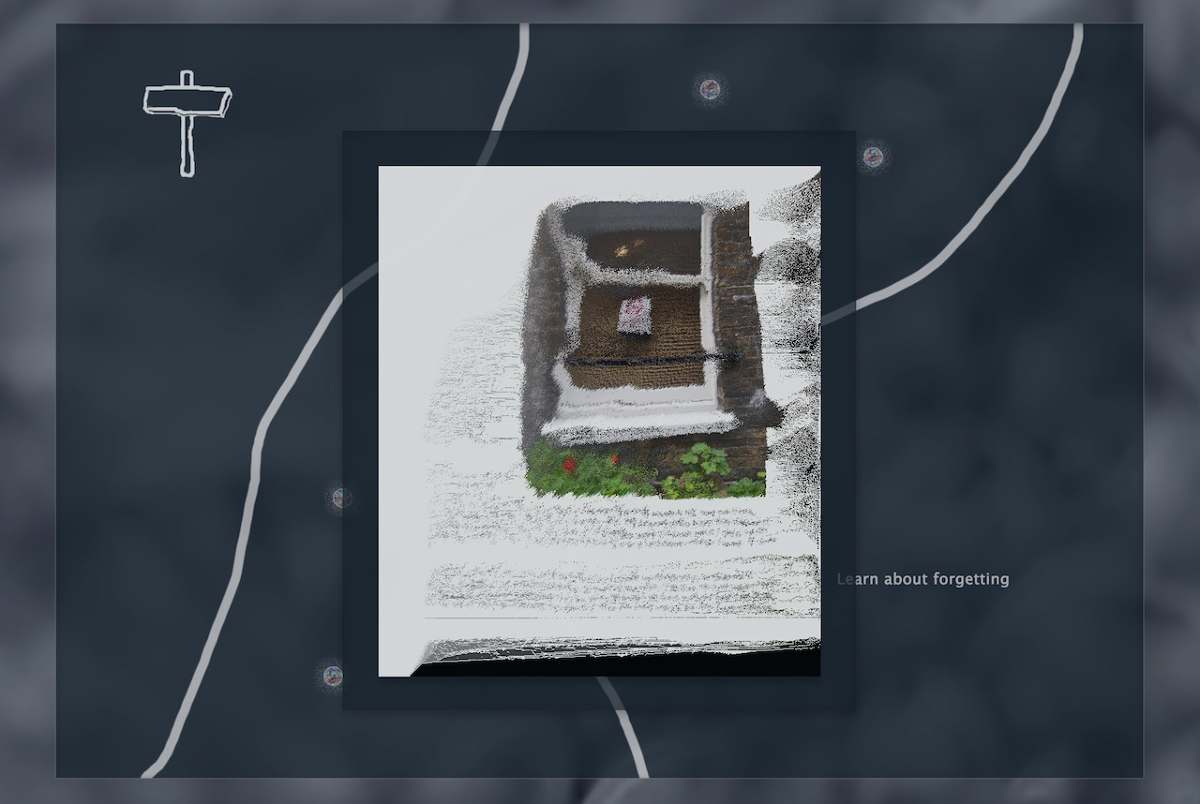 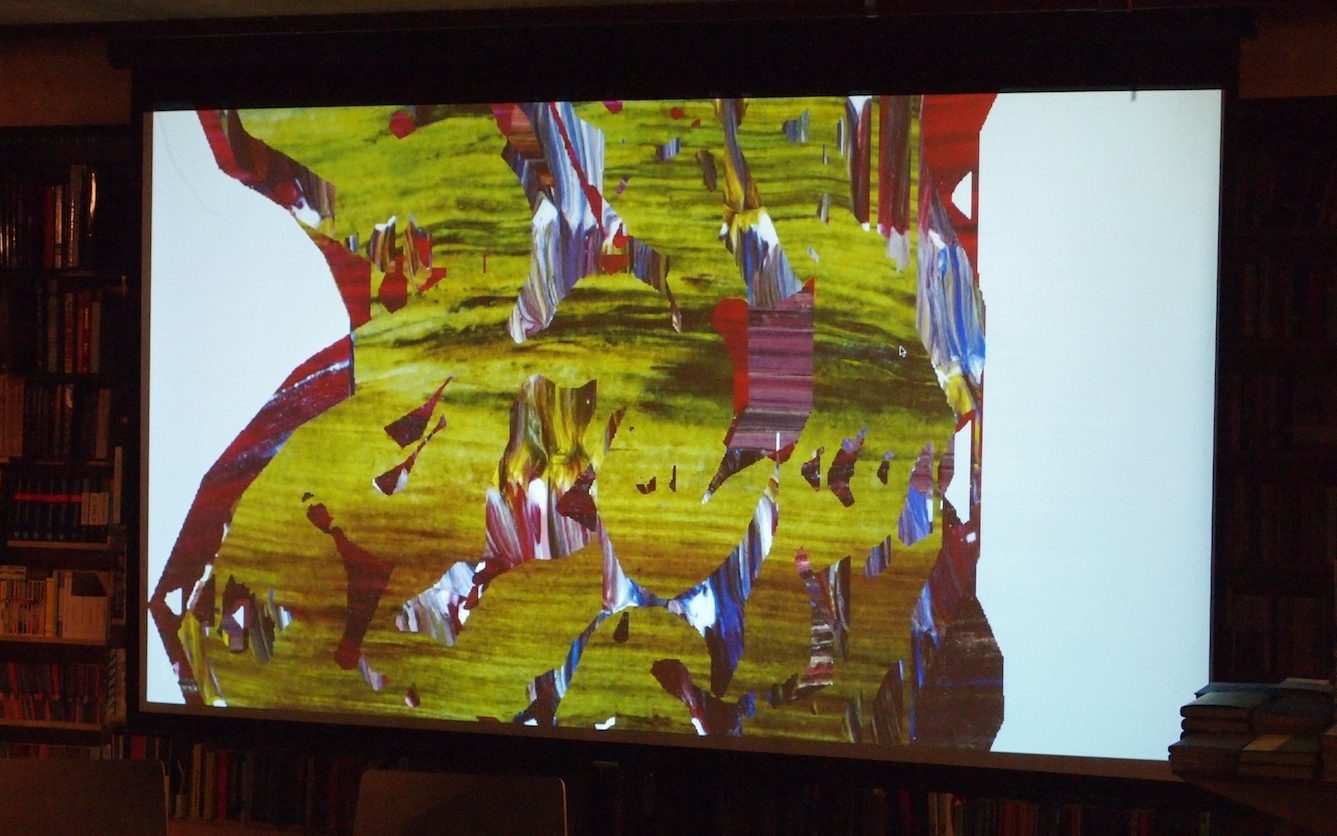 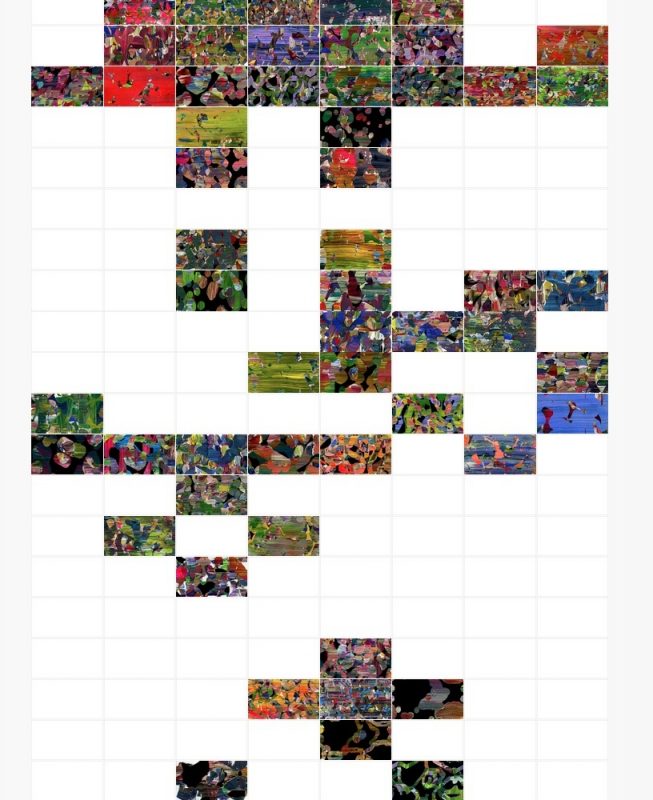 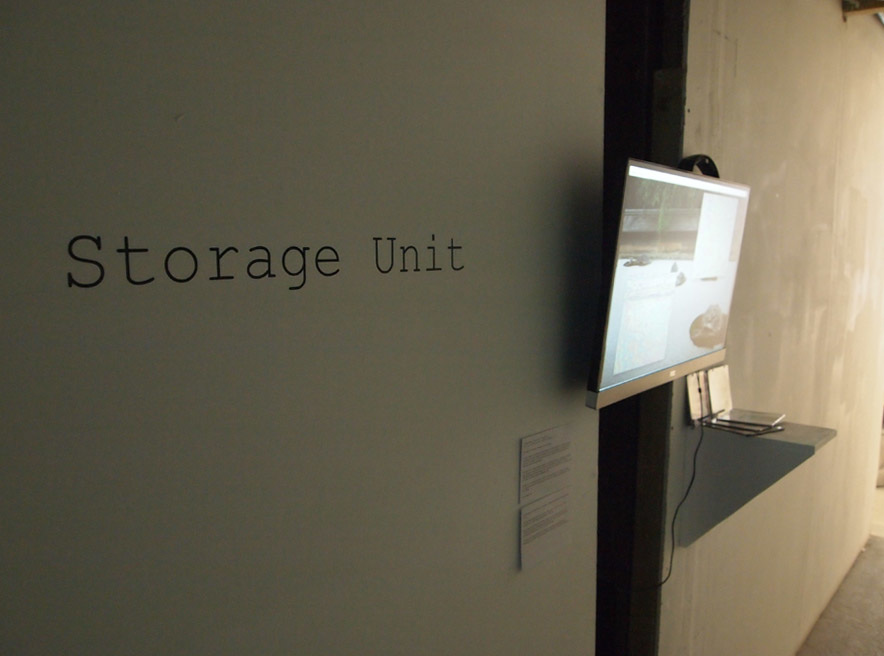 Re-screenings of Is There Beauty in Forgetting? at the online site, the video speculates on aesthetic meanings of forgetting in digital age.

The project has been launched on 7th April 2016 and this date concided with First Thursday Late Opening in association with Whitechapel Gallery.

“Thursday 7th we will be re-launching our online/offline project space Storage-Un.it with a work by Shinji Toya, ‘Is There Beauty in Forgetting?’ (2015) which closed our Dystrophies.com project for The Wrong, a New Digital Art Biennale.”
(*from Arebyte Newsletter) 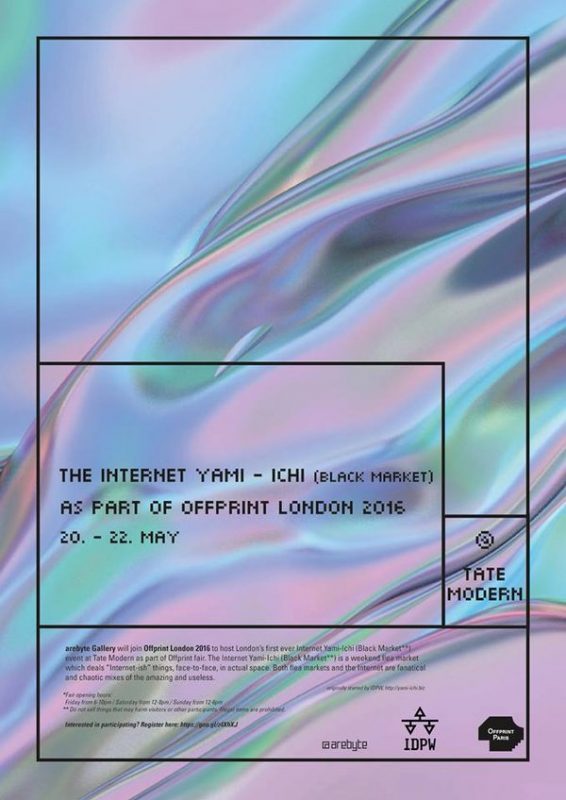 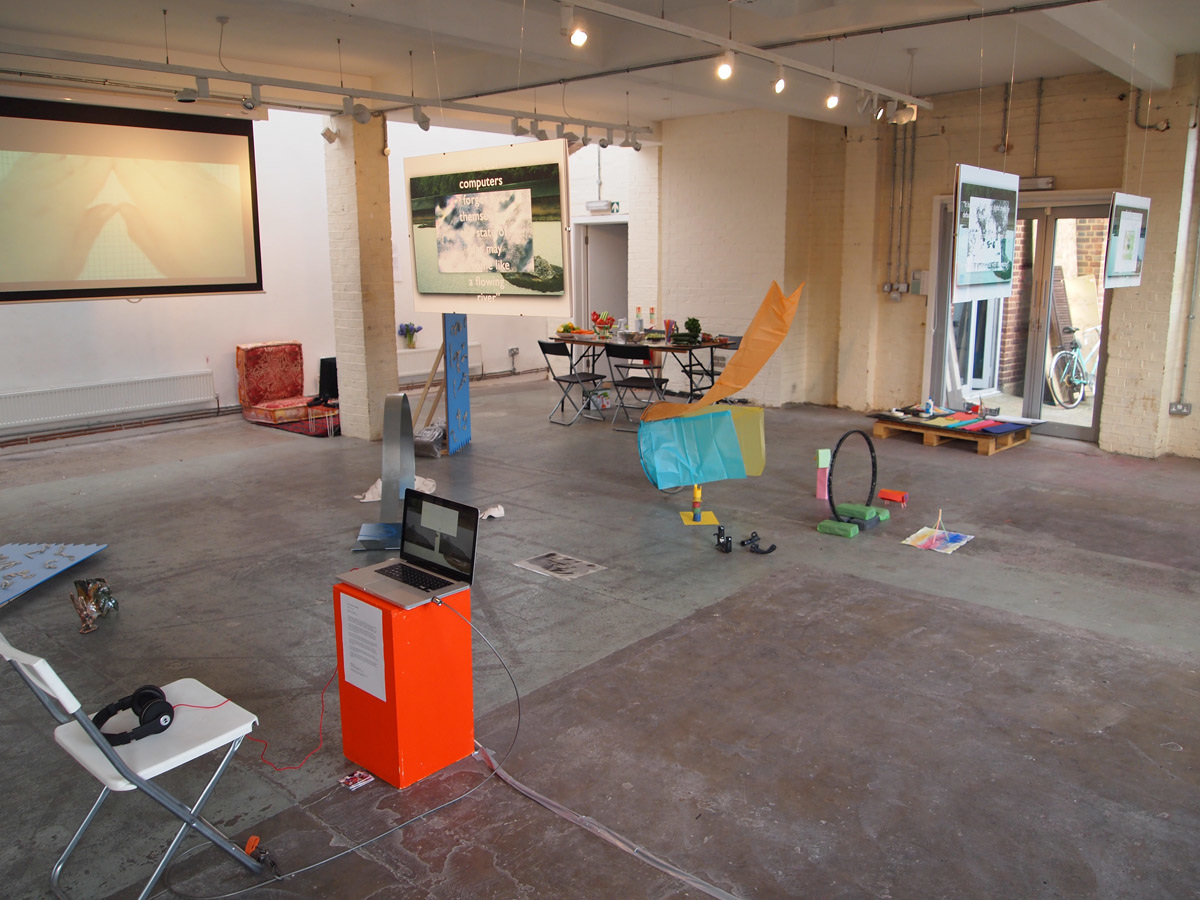 Is There Beauty in Forgetting? had been shown and screened alongside 3 fine art prints made from the video. 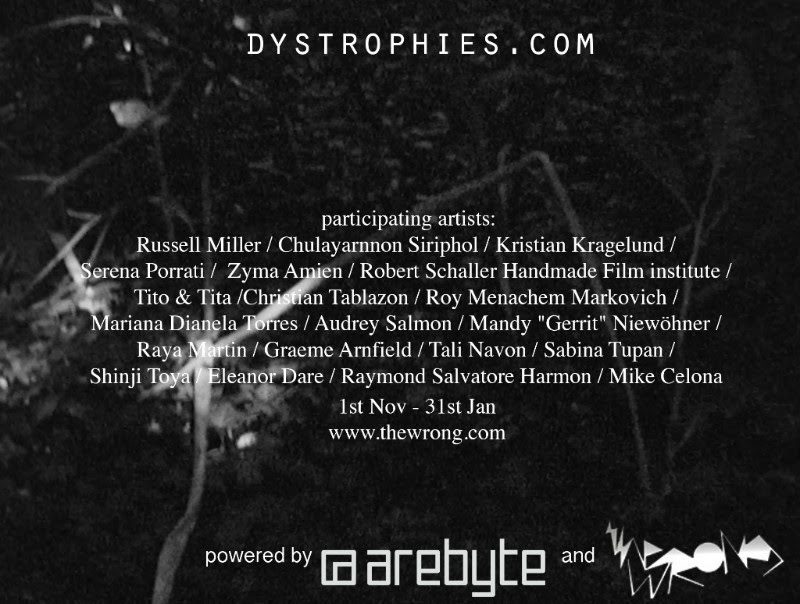 “Dystrophies pavilion presents a series of video works relating to notions of memory, time and dreams. Each of the works, some digitally-born and some adapted are screened repeatedly for a duration of twenty-four hours – slowly weakening, fading, disintegrating, ultimately disappearing with time. The project looks at the possibilities of a digital dystrophy, where the digital and the virtual are affected by time.
The project is not aimed at the digital per se, but critically observes the digitally adapted objects – its preservation, deterioration and archeology.”

The video played on the mobile device was digitally edited and explores the palindromic flow of waves (that is both forwards and backwards) in a surreal manner, and it responds to the theme of the event: Palindromic Sequence. The edited video was shown on the visitor’s own mobile device at the shore where the original footage was shot. And the visitors watched the video that provides digitally fragmented, surreal perception of the waves coming and going simultaneously, and this was juxtaposed with the landscape of the real, ever-changing river.

Photographic documentation of the work
More information about the event 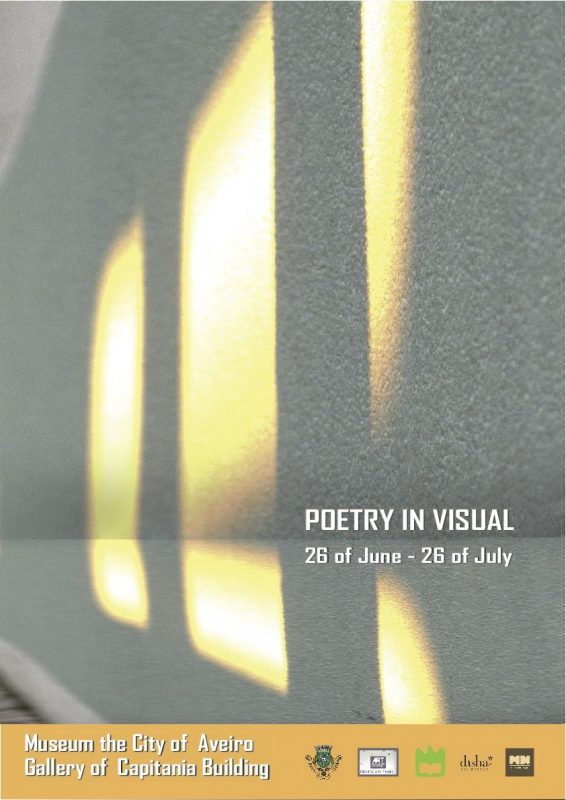 “The project features creative works in which poiesis is the message and the desire which subordinates the choice of theme and technique. Participants responded to the challenge of search for the poetic element in contemporary art and their works show the same concern.”
(The text quoted from the press release)

The poetic aspects are found in the artworks by Toya, in which the two selected videos explore rhythm and the perceptual qualities (visual and kinetic) brought about by new technology (digital manipulation of image/moving-image). The theme of each work is present, yet the aspect of the viewer’s perception and contemplation with the digital images is not subordinated.

The rest continues on this page