Shinji Toya (1984) is a digital artist from Japan, based in London UK for over 10 years. His practice is process-driven and uses computer programming, the Internet, participation, video and image manipulation. It deals with the poetic aspects emerging in the tension between what the systems (of knowledge and computation) aim to capture and what they fail to capture. This kind of epistemological gap often appears as presentations of paradox, nuanced incoherence or complexity. Echoing his transnational background, these approaches of the work suggest the limits of framing (e.g. of understanding, computability or language).

By using various digital tools and the practice approaches, Toya’s work often confronts those who experience it with the unresolved states of things that draw attention to possible ways of questioning or unlearning existing modes of digital culture and politics of identifying things.

The recent projects by the artist deal with the issues of the data economy, digital memory, limits of Artificial Intelligence (computer vision), and the relationship between biological and computational systems.

From time to time Toya teaches at Central Saint Martins College of Art as a Visiting Practitioner.

Paint Your Face Away – Workshop at Late at Tate, Tate Britain. | 2 August |

Machines Will Watch Us Die curated by Patrizia Costantin
at Holden Gallery, Manchester | 6 April – 11 May

Pain Your Face Away (Online Application)
(2020) 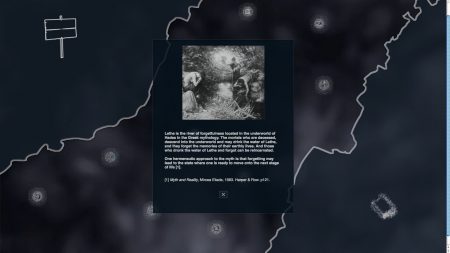 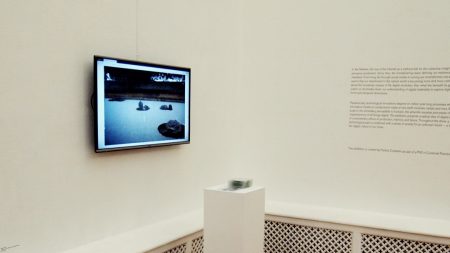 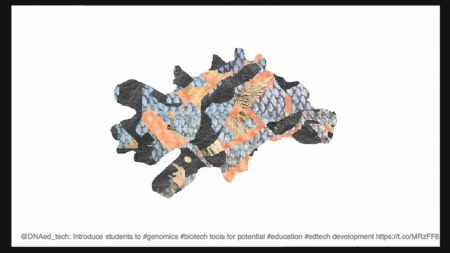 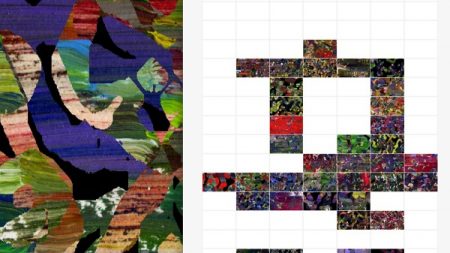 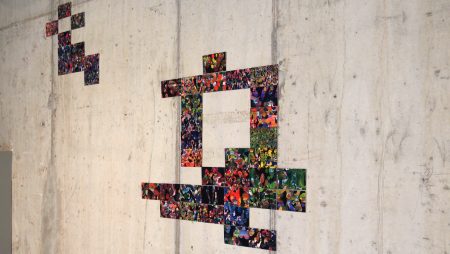 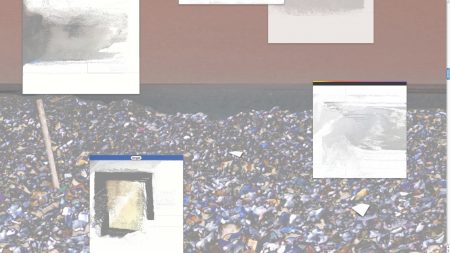 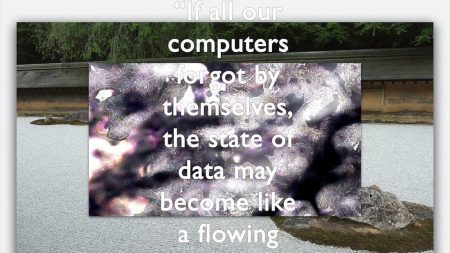 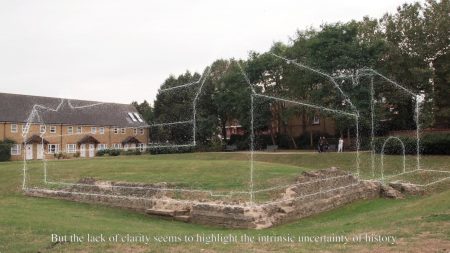 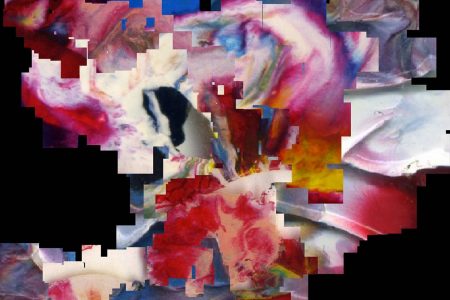 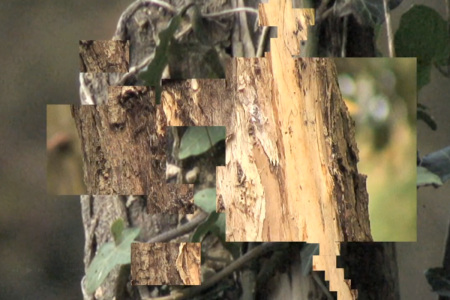 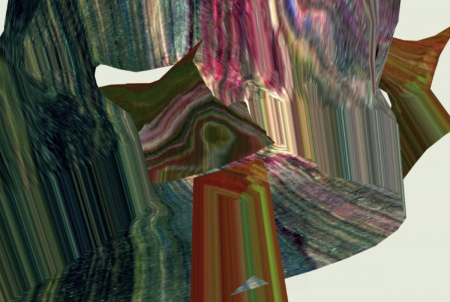 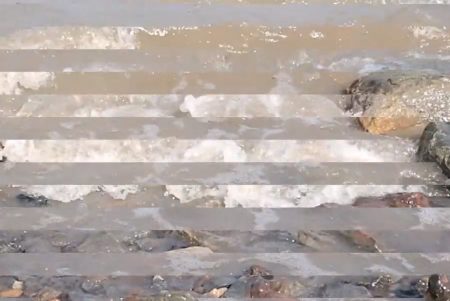 Difference of the Identical (2011)